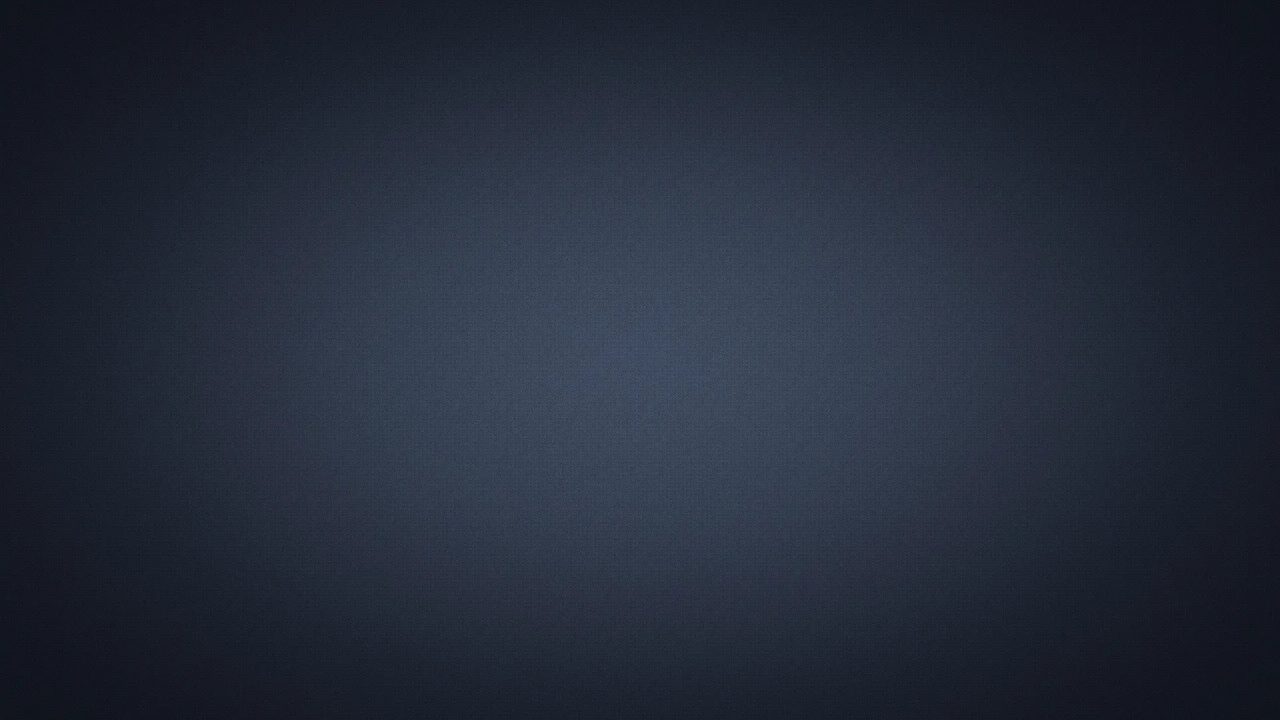 Charlie Gurke is a saxophonist, composer, and arranger with extensive experience in jazz, latin, classical, avant-garde, and more.  He has been an active member of the San Francisco Bay Area’s music scene for over 15 years and has collaborated with film, theater, dance, and poetry both at home and abroad.

Charlie started his musical career in his teens, playing with salsa, jazz, and other ensembles around San Francisco and Northern California.  During this time Charlie attended San Francisco’s School of the Arts, studying jazz and latin music with Wayne Wallace and Melecio Magdaluyo, as well as participating in UC Berkeley’s Young Musician’s Program, studying with Dan Zinn and Jack Perla, among others.  Out of high school Charlie moved to New York to attend the New School, where he studied with renowned saxophonists George Garzone and Billy Harper.

Upon returning to California, Charlie continued to freelance with jazz and salsa groups, soon becoming one of the most in-demand bari sax players in the area, performing regularly with the Contemporary Jazz Orchestra, the Realistic Orchestra and other Jazz Mafia projects, Mitch Marcus Quintet+13, and numerous freelance salsa and jazz gigs, as well as regular freelance recording with artists such as Omar Sosa, Chow Nasty, The Mother Hips, producer Greg Landau, and many more.  In 2007 Charlie completed a Bachelors of Music at CSUEB, where he studied composition with Dave Eshelman and Rafael Hernandez.  In 2008 Charlie accepted a graduate teaching fellowship at the University of Oregon, and in 2011 received a Masters degree in Jazz Studies.

Now back in the San Francisco Bay Area, Charlie is teaching Stage Band at Laney College and San Francisco’s School of the Arts, performing regularly around the area, and serving as music director for We Players theater company.