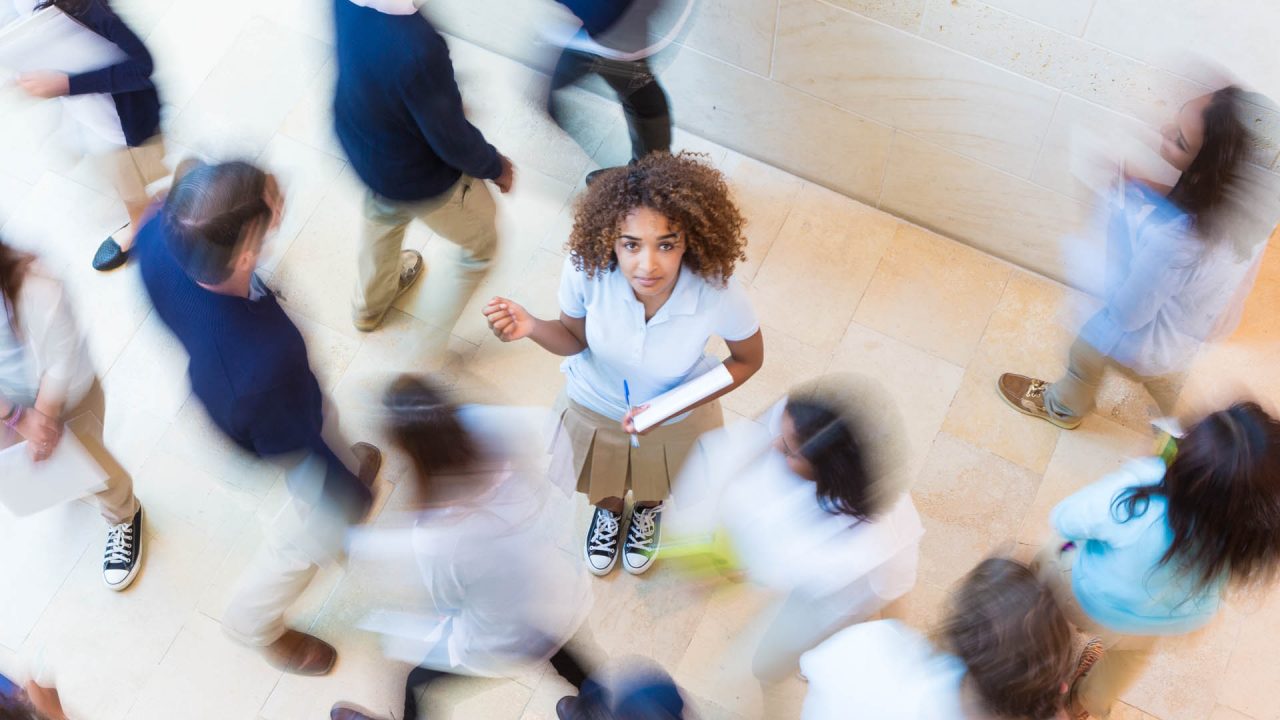 At Laney, we offer Introductory Astronomy (ASTR 10).  From the catalog,

Survey of astronomy at a descriptive level: Development of modern astronomy, light, astronomical instruments, the sun, formation and evolution of the solar system, the terrestrial planets, the Jovian planets, asteroids, comets, planets around other stars, and a brief survey of stars.