Marla Leech received her MA in Broadcast Electronic Arts from San Francisco State University in 1993.  She has been a filmmaker since 1990, specializing in documentary film as a shooter, editor, producer, and director.  She has produced several documentaries (Love Makes a Family, Breaking the Glass, Strings Attached, Definition Aya de Leon, Cigarra Capoeirista) that are in distribution and produced and directed the feature comedy Permit to Firm it!  Marla also plays bossa nova guitar, and drums with the Brazilian bateria, Batala SF. 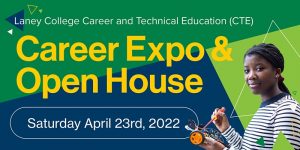