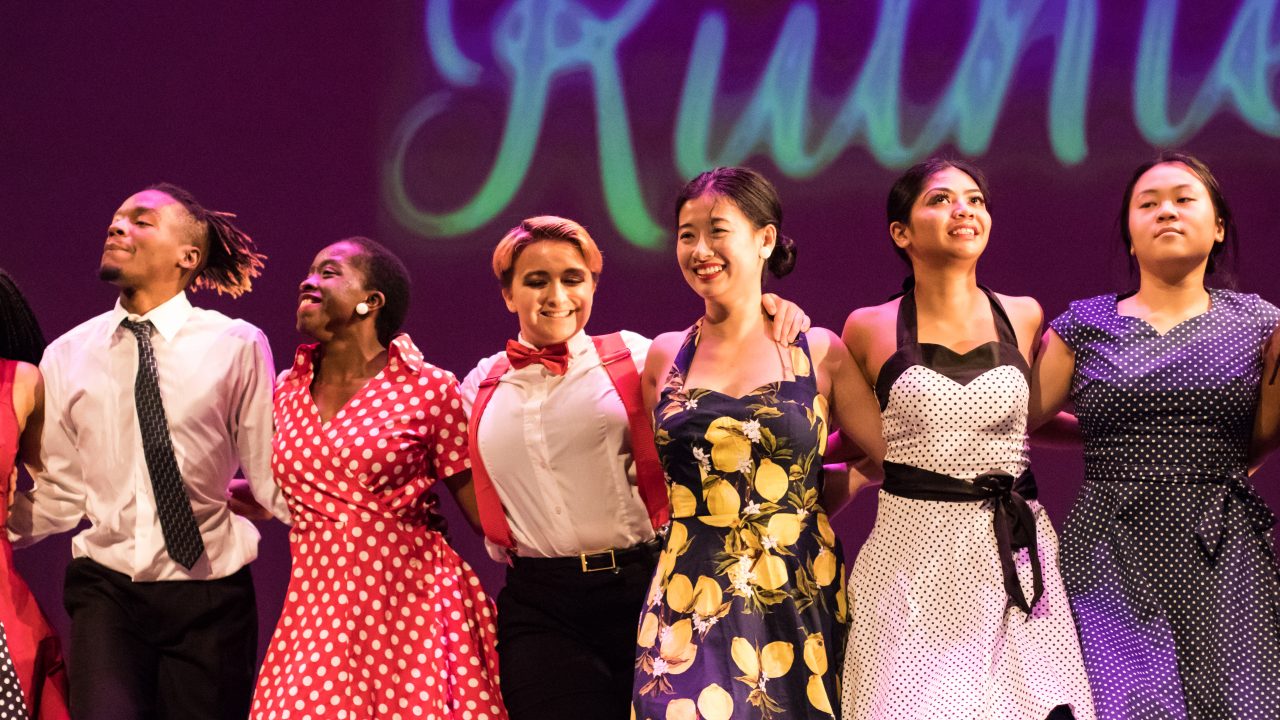 "Dance is an art that imprints on the soul."

WHAT IS DANCE PRODUCTION?

When the audience takes their seats in a theatre and the lights go down, a magical hush fills the air. The curtain goes up, the lights display splashes of color and the dance begins. The audience, concerned only with what is happening on stage in the present, rarely thinks about the long process that has brought the dancers to this moment. It would be surprising for some to realize exactly how much work and energy goes into mounting a dance production. An incredible amount of work has to be done in addition to creating the choreography and holding rehearsals.

Dance Production is and always has been a collaborative effort. Being among and working with many people who assume a wide variety of roles, titles and responsibilities. The task of planning and organizing a dance concert is an overwhelming and sometimes exhausting undertaking. Therefore, it is crucial to have a well thought-out plan of action and adhere to the timing and schedule of that plan. Every production is unique. There is constant overlap and combining between areas of responsibility that are worked out from show to show. What worked in a previous show, may not work in the current show. As a student, choreographer or performer, you need not know how to do all the numerous jobs associated with the producing of a dance concert, but you should know who does what. Example, if a stage light burns out, you would know who to tell or if you needed a table and chair in your dance, you would know who to ask for it. Most dance productions engage the following personnel: 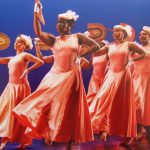 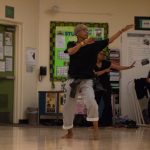 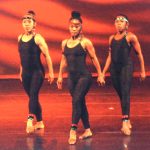 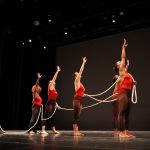 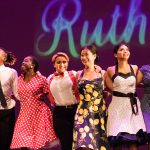 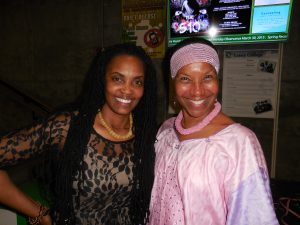